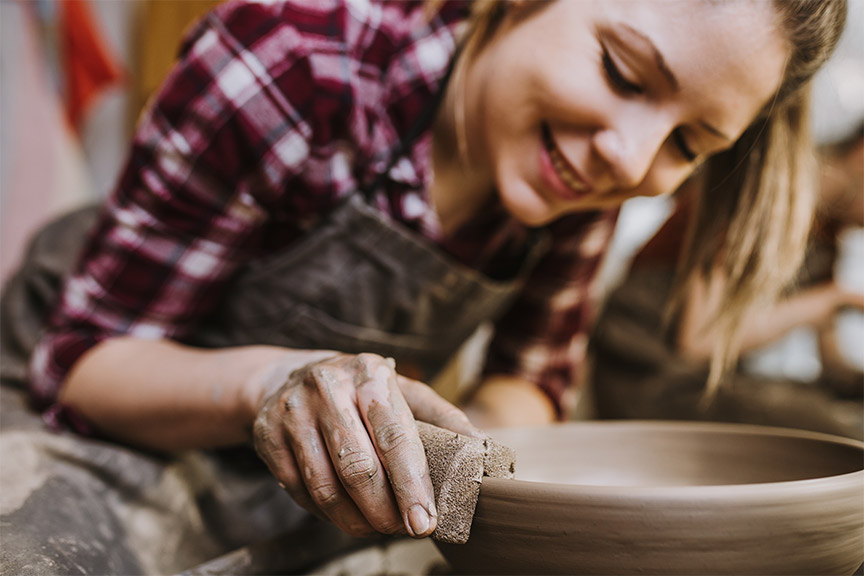 Dr Stan Rodski is a Cognitive Neuroscientist. His new book is "The Neuroscience of Mindfulness".

Notes from ABC Life Matters "The neuroscience of mindfulness"

"The Eastern way is scientifically proven."

What happens to the brain when we focus on a hobby or a task?

The "old brain" has been in its present shape about 500,000 years without too much variation. It basically operates from a neuroscience perspective as a circuit board. It's charged up and the circuit board then tells the chemical system "the endocrine" what it has to release. So there is this world in which there are two avenues of overreaction for us in reality.

We have two reactions, one electrical and one chemical. The chemical one, we're all very well versed in, go to the pharmacist, get the meds go to your doctor, we can we can affect that system, but it hasn't always served as well. The autonomic nervous system is automatic. It just beavers away all day long trying to keep you in balance, but within the last 50 years, we have created a world that its never had to deal with. And it's continually on, continually buzzing, continually telling different parts of the brain what to do. And we have to actually learn how to control that and we're doing that through brain waves. 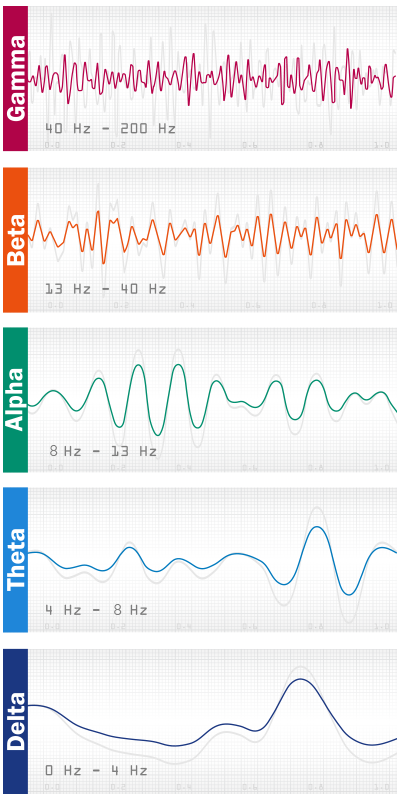 When we sit down and focus we move into alpha at around 15 cycles per second, in what we call relaxed mode. When we shut down the visual cortex we move out of the visual world, the beta world. That beta world operates at 40 cycles a second.

Bringing the brain back into alpha state, like before we go to sleep is very good for us.

In terms of brain waves it will go into a chemical reaction and release Cortisol. Cortisol is fine when you are ready to do something and activate. The problem is when it stays in your system. This happens in the modern lifestyle.

Mindfulness is proven to work in moving people into different modes. 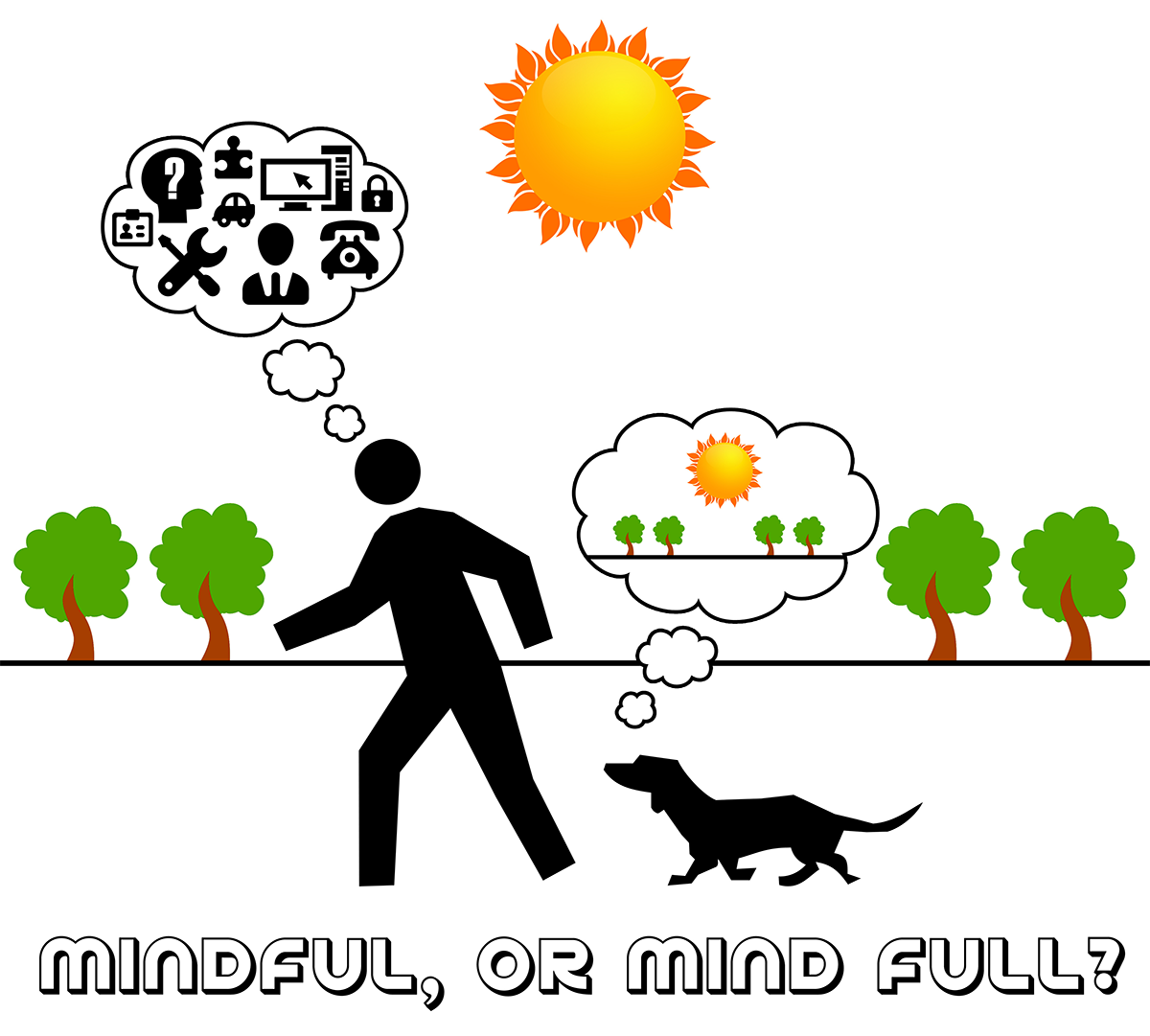