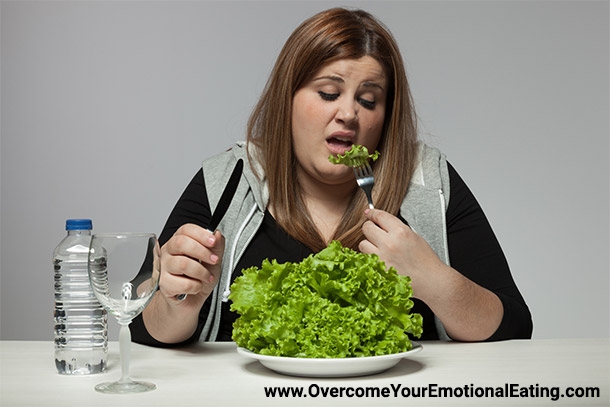 It's Time To Change The Rules. It doesn't have to be this way

Do you get down on yourself more times than you care to admit?
Are you fired up and ready to hit it out of the park at the start of each week but continue to strike out?
Is your 'lack of success' getting you down so much that you question giving up?
Well, before you throw up your hands and throw in the towel you may want to read this.

I used to consider my efforts - failures, ridiculing my attempts to work towards my goals.
When I was trying to get to my ideal weight I would 'fail' at my exercise regime, only making it to the gym a couple of times a week, instead of my self-promised seven days.
My healthy eating was often sabotaged by my 'lack of willpower' when I succumbed to a dessert after dinner.
And I would criticize an indulgent lunch outing with friends if I ordered a pasta instead of a salad.

I would set the bar so high, giving myself a very slim chance of succeeding at my unrealistic rules.

But one day something happened that would change my way of thinking forever.
I was at a personal development seminar, taking in every word of what the speaker was saying when the example that was being given to the audience of over 100 people sounded like it was meant for me.

01
We were asked to write down our Top Value and what it meant to us.
I instantly scribbled down HEALTH in capital letters.
It had been something I'd been struggling with for quite some time and something that I feel is the most important thing we can have in life.

02
Next we were asked, 'What had to happen to feel healthy?'
I started to go back to my ridged set of rules. Time For a New Strategy?


The speaker, as if he could hear my thoughts said,
"Don't beat yourself up with the rules.
Don't set yourself up for failure.
Some people won't allow themselves to feel successful until they reach their goal."
He said, "I had a client who would only allow herself to feel successful when she had lost the whole 45 kilos she put on after her pregnancy; she's lost 32kilos but she's beating herself up about it.
What kind of a life is that?"

It occurred to me that I was never going to be satisfied unless I shifted my thinking and created kinder and more achievable rules.
So, on a blank sheet of paper I wrote down my top value and what would have to happen for me to feel healthy.
It looked like this. I also changed the word 'Rules' to 'Guidelines', as I find it has a much gentler tone.
So, with that simple shift I could go from consistently failing to consistently WINNING.
Being healthy is no longer an end goal or a set of 'have tos' that I can either succeed or fail at - it is my lifestyle choice that I take pleasure in living every single day.

And Now, It's Your Turn to Change the Rules:
"What do you value most?"
"What has to happen for you to feel (Insert your Value Here)?"
"Write down your new set of Rules 'Guidelines'."

If you'd like to learn which emotion is driving your emotional eating, take the free quiz at:  www.overcomeyouremotionaleating.com