Is Chocolate good for you? 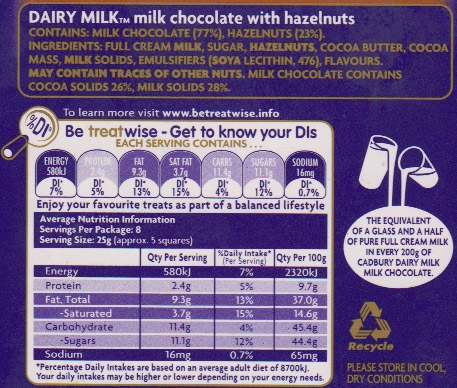 ABC Health Journalist Claudine Ryan recently on ABC Life Matters explored the myths of chocolate.
Very appropriate with the lead up to Easter where many of us connect Easter with chocolate. Below are some snippets from the broadcast.

Can chocolate ever be considered a health food?
Chocolate contains 100's of ingredients and is very complex.
There has been a huge amount of research into chocolate much of which is funded by suppliers.
Talk about Cocoa and talk about chocolate - Cocoa clearly has benefits.

There are links to reduced heart disease and stroke based on some compounds in chocolate. (Flavanols)
Flavanols are the main type of Flavonoid found in cocoa and chocolate. In addition to having antioxidant qualities, research shows that Flavanols have other potential influences on vascular health, such as lowering blood pressure, improving blood flow to the brain and heart, and making blood platelets less sticky and able to clot.
Chocolate can also effect your mood and well being with certain compounds targeting areas of our brain that anti-depressants do. 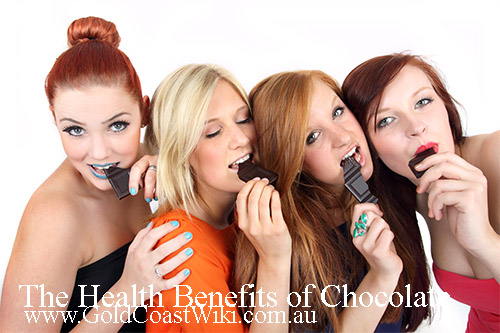 But they are not talking about chocolate they are talking about the Cocoa.
Cocoa solids contain alkaloids such as theobromine and phenethylamine, which have physiological effects on the body. It has been linked to serotonin levels in the brain.

The Flavanols may be reduced or eliminated in the process of making chocolate.

Weight Gain
100gms of chocolate is equivalent to 6 apples (5*4 squares of chocolate) Check the image of the back of a 200 gm Cadbury Hazel Nut Chocolate bar.

Mindfull Eating
Claudine talks about mindful eating where you concentrate only on eating the chocolate rather than just chucking it down hold it smell it - really enjoying the whole process.

Caffeine
200 gm chocolate is about 560 mg of Caffeine - kids can get over stimulated.

Sugar
Lots of sugar in chocolate however compared to some lollies and sweets a dentist is more likely to recommend chocolate as it dissolves quickly in the mouth and decreases the amount of time sugar is in contact with your teeth.

However we must be wary of the Perils of Overeating

In our article Benefits of an Alkaline Diet chocolate being a refined food and acidic in nature would not be regarded as a good alkaline food to consume.