Is Mould Harming Your Health? 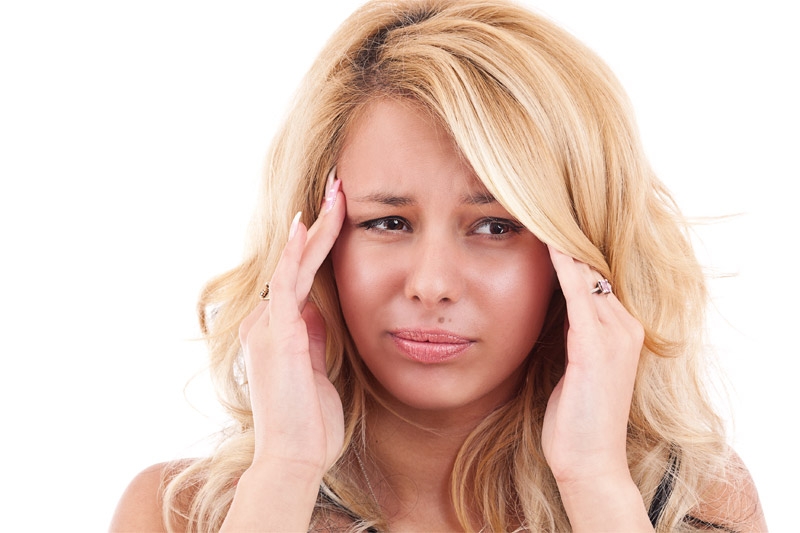 Mould and spores are a common component of home and workplace dust.
Excessive exposure to mold-contaminated materials can cause adverse health effects in susceptible persons regardless of the type of mould or the extent of contamination.
When mould spores are present in abnormally high quantities, they can present especially hazardous health risks to humans, including allergic reactions or poisoning by mycotoxins, or causing fungal infection (mycosis)
(Wikipedia)

Approximately 15,000 spores are equivalent to the size of a pin head. It will contaminate contents (furniture, clothes, food, paper etc). These items also act as food for spores, but even worse they are extremely harmful to your health. 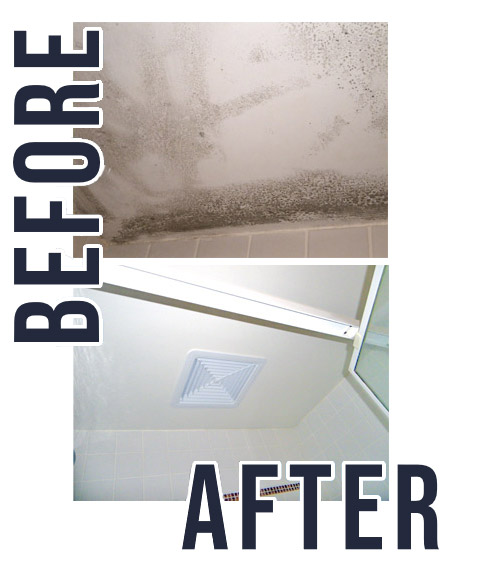 There are companies that offer treatments for mould.
Mould needs three things to grow -:

All of which are readily available on the Gold Coast.

O2 (oxygen) is converted to O3 (ozone) which is a "dry gas" through generators onsite. The life cycle of ozone is generation, oxidation then return to oxygen.

Most insurance policies expressly state that they do not cover damage if the primary cause of it is mould; eg rising damp. However, most policies will pay if the mould damage is secondary to an insured event.

Having established that the property has been damaged by an insured event, it is then necessary to prove that the mould was caused by the insured damage and the consequent water. This may sound straightforward, however establishing:

can be very difficult.

Establishing that mould is present at a property will require an expert witness (a mycologist) to test the property for the presence of mould and give an opinion about the likely source/cause of the mould.